4 ways to find your next Shopify app idea 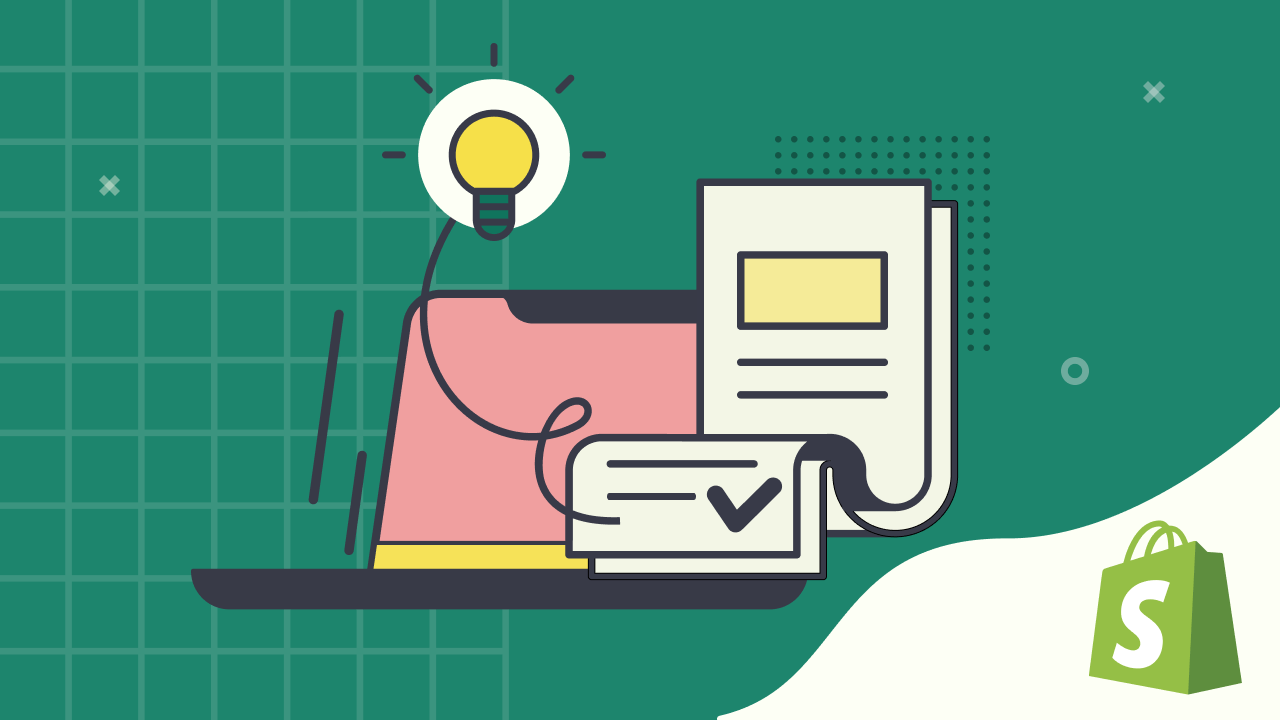 With increased enthusiasm in the ecosystem and competition from other app developers, it’s important to ensure that you identify and focus on the correct problems to solve. To this end, we spoke to Shopify app developers about how they discover new opportunities and compiled a list of their top four tactics:

When Shopify builds new functionality, it looks to cover the “80% use case”, or “what most merchants want most of the time”. Internally, Shopify scopes projects to ensure that they cover 80% of what merchants need, 80% of the time.

This means that 20% of the problem space is left for the ecosystem to solve. To encourage the community to invest in solving these unsolved problems, Shopify typically launches API functionality alongside new product releases. This launch is a signal to the ecosystem that a new area of the product, previously inaccessible to app developers, is now open to exploration and ripe with untapped opportunities.

To stay ahead of the curve and on top of new API announcements, you should sign up for Shopify’s “Developer changelog” alerts and periodically review their API version release notes. Once you’ve identified a new API that catches your interest, you should read through Shopify’s product announcements surrounding that API and ask yourself:

You can also reach out to merchants who adopted the new features early on, and ask them what might be missing from their experience.

On rare occasions, API announcements focus on areas of the product that already have several competing apps in the marketplace. For example, the launch of Shopify’s subscription APIs in 2021 wasn’t a signal of untapped opportunities as we previously described.

At the time of the API announcement, several incumbents, like Bold Subscriptions or Recharge, existed and had tens or even hundreds of thousands of satisfied customers. In instances like these, the new APIs can be viewed as Shopify offering an “endorsed approach” to solving a longstanding problem that they view as insufficiently resolved. Because of limitations prior to the announcement of the subscriptions API, app developers were forced to resort to contorting other APIs to stitch together reasonable subscription functionality that came with notable tradeoffs in merchant experience. The introduction of the subscription API was the first time the problem could be solved elegantly, without problematic tradeoffs. In these circumstances, challenger apps can quickly emerge, delivering better answers to longstanding problems before the incumbents have a chance to adapt to the changes themselves.

Whether it’s an entirely new API or a single new field added to an existing one, API changes are a clear signal that new possibilities have arrived, and should act as a beacon call to opportunists that are scouring for their next big idea.

You don’t have to wait for a new API to be launched to find merchants that are unsatisfied with the existing options. The Shopify App Store can be a gold mine for finding new ideas and customers who are eager to test those ideas. All you have to do is look through existing app reviews to identify complaint patterns that signal a problem is not adequately solved.

Let’s take a quick look at how to put this into practice by way of an example:

While filtering by the worst reviews, you might notice Fraud Filter, one of Shopify’s own apps, aimed at helping merchants detect and prevent fraudulent orders. The app has a large number of installs (inferred from the length of reviews and the number of recent reviews added) but only a 2 star rating. After reading through the first five pages of one and two star reviews, it became quite clear where the app missed the mark:

By skimming through the reviews you’ll also be able to identify a few prospective merchants that you could contact to further validate the opportunity.

Following the bad reviews on existing apps can prove to be a highly effective, and generally low-effort way to kickstart ideation for new projects.

Earlier, we talked about how new APIs act as a signal to the existence of new app development opportunities. A similar phenomenon occurs when Shopify extends its product to focus on new merchant verticals. There’s an equally compelling opportunity to quickly explore what gaps there are in the core offering that need to be supplemented by the ecosystem; such as with the announcement of Shopify for Wine. In this example you could ask yourself:

When Shopify announces its intent to enter a new vertical, the announcements often come with a list of launch merchants who are using the functionality. You can get a head start by reaching out and building relationships with these merchants early in their Shopify journey, with an ear to identifying where they face hurdles and challenges that can be solved through a new app offering. You’d be surprised as to how receptive and helpful the merchants themselves can be if you have something to offer in exchange for their time.

4. Solve for one merchant, scale to many

While Shopify’s 7800+ public apps get everyone’s attention, there is a much larger ecosystem of custom apps being built: we estimate there are 80,000-120,000 custom apps live in stores. These custom apps offer bespoke solutions to unique problems faced by individual merchants. The fact that there are so many of them in circulation is a testament to the diversity of merchants on Shopify, and likewise, the diverse nature of the challenges they face.

Many of the best ideas for public apps being offered on the App Store today originated as custom builds. Often, agencies and freelancers that specialize in building custom apps for individual merchants will serendipitously discover that what they initially thought was a problem specific to a single business, is in fact a much larger issue that impacts many other merchants as well.

Building custom apps is one of the best ways to identify new opportunities, while actively helping merchants along the way. To find merchants asking for custom app development, you should:

Once you’ve found shared commonality in the problem and solutions you’re building as custom apps, you can begin to explore building a more generalized public app that can be offered to the entire ecosystem.

Although the Shopify app store may look to be overflowing with apps, there are still a lot of opportunities that remain open to ambitious entrepreneurs looking for ideas for their next business.

We hope these practical tips will be helpful to you as you venture into the Shopify ecosystem. Reach out to us if you have any thoughts or questions, or just want to bounce around ideas with someone. We’d be happy to lend you a helping hand to get you started on your app building journey.