By using this website, you agree to the storing of cookies on your device to enhance site navigation, analyze site usage, and assist in our marketing efforts. View our Privacy Policy for more information. 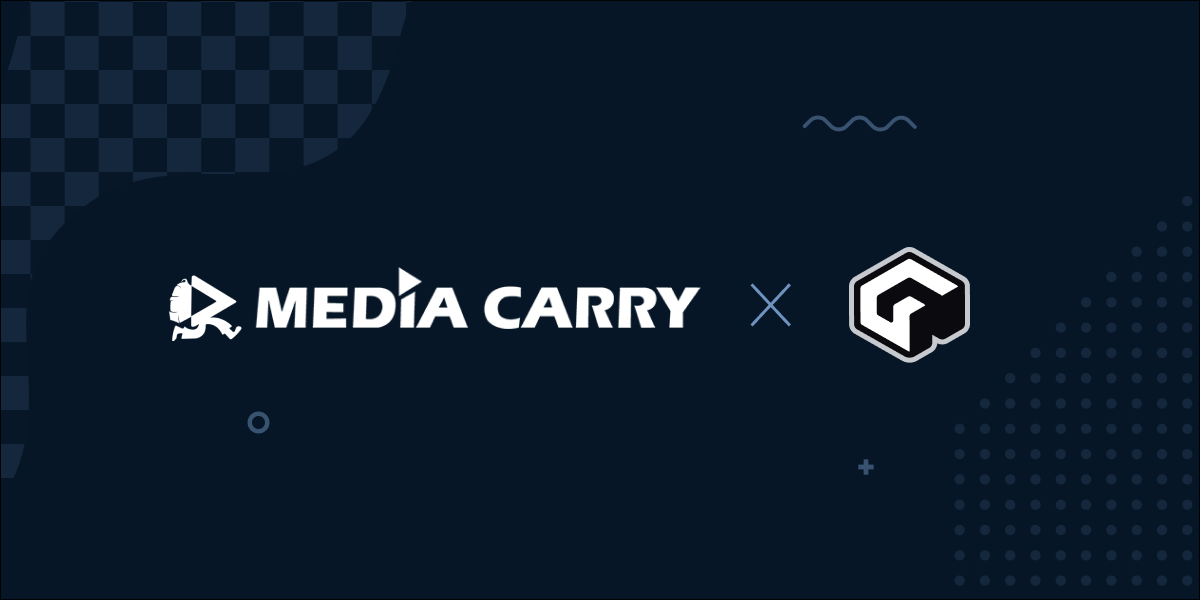 Media Carry is a full-service Shopify Plus agency, specializing in marketing strategies, theme and app development. For years, the agency exclusively focused on providing marketing services and theme development to large brands such as Fashion Nova, Obvi, Lilly Lashes, and Redline Steel, and had established a reputation as a trusted partner to their brands. However, over the years, Media Carry found that many of their clients often required assistance with application development, looking to customize their Shopify storefronts, or build internal tools to help streamline business operations. While the agency aspired to offer these additional services to its clients, they found that the barrier to entry to Shopify app development was incredibly high and burdensome. By leveraging Gadget, the agency was able to extend the capabilities of its team of traditionally frontend focused developers, to successfully navigate the challenges of app development and delivering custom and public Shopify apps. As a result, app development is now one of the core services the agency offers, opening a new revenue stream for their business.

"Gadget is an amazing tool that helps bridge the gap between front-end development and back-end development. Being able to quickly create and deploy a Shopify app using Gadget has allowed us to focus on our strengths, increase revenue, and provide value to our clients faster." - Ben Murray, CEO of Media Carry

Media Carry, a growth marketing and theme customization agency, was looking to expand its business to app development in order to diversify revenue channels and offer a more comprehensive set of services to its customers. Many of the agency's customers had been asking for app development services, but given Media Carry’s core competencies around growth and marketing, limited resources and the daunting challenge of Shopify app development, they had never been able to make the leap to app development work.

For the uninitiated, Shopify app development is challenging and time consuming. The domain complexity of ecommerce, navigating Shopify’s endless APIs, and overcoming the many hurdles to get an application up and running can be daunting to those getting into this line of work.  Transitioning their agency to app development would require a significant amount of time and specialized technical expertise, which was not feasible for the Media Carry team.

CEO Ben Murray explains, "We had to focus on our core fundamentals, which is client service work focused on growth and marketing. We had a few engineers at the time and they were largely focused on frontend work and theme customizations. App development often requires a lot of backend work that felt a bit out of reach for us at the time. And Shopify’s APIs are particularly tricky and require a fair bit of onboarding in themselves too. The idea of pulling engineers off of client work, which was our primary source of revenue, in order to spend months learning something completely new, was a non-starter for us at the time.”

After getting past the initial learning curve, Shopify app development projects still require a significant amount of work even for experienced developers. This is because ecommerce apps are inherently complex and you need to meet a pretty high bar in order for merchants to install your application. You need to provision the right infrastructure, integrate the right APIs from Shopify, ensure that all data is properly secured, handle GDPR & privacy considerations, and design user interfaces that meet the needs of the client. For Media Carry, the learning curve for app development, and concerns around being able to juggle their existing business with the time requirements that are needed in this type of work, were often enough to deter them from exploring app development too seriously. That is, until they found Gadget.

Ben discovered Gadget on a Twitter thread among several Shopify app developers who were discussing the ease of use of the product. He found Gadget’s messaging spoke specifically about addressing the challenges that had held him back from expanding his agency to app development work, and was immediately intrigued by the prospects of using the product.

“Gadget’s value proposition spoke to the exact challenges that had kept us back from diving into app development. I was confident that the platform would substantially lower the learning curve for my developers, by abstracting the minute details of Shopify’s implementation and giving my team the right best practices out of the box. The fact that the product came with a fully wired up connection to Shopify’s API, built by people who worked there, gave me a great deal of confidence that we’d be saving a ton of time on projects and could manage the workload with our existing staff.”

Ben asked his lead developer, Uzair Shafi, to evaluate the platform on a small pilot project that they had picked up from an existing client: an integration between an ERP system (enterprise resource planning) and Shopify. Much to his delight, Uzair was able to leverage Gadget to complete the project in under a week; much faster than Ben had originally anticipated.

“I was surprised as to how fast the project got done, given that our team hadn’t specialized in this type of work before. The onboarding to Gadget itself was painless; the interface was intuitive and the concepts were easily digestible for our developers. We had a backend that was fully wired up to Shopify and ingesting all the data we needed in under 5 minutes,” -Ben.

“What really impressed us was the breadth of work we could complete in Gadget. Our initial concern was that the product would only help us with simpler, data automation focused projects. But as we began to take on bigger projects, such as public apps with complex user interfaces, we kept finding that Gadget was able to handle any set of requirements we had.”

Having spent a few months completing several projects on Gadget, Ben decided that it was time to make the leap and officially expand his agency business to app development. Since then, Media Carry has been picking up a regular stream of app development work, which has given the agency a whole new revenue stream.

“We’re a full service agency now. Everything from storefront and theme design, to app development to growth. We’re a one stop shop, which is great for our customers and great for our business.”

By leveraging Gadget, Media Carry’s frontend developers have been able to confidently make the leap to backend-heavy application development as well.

"Gadget is an amazing tool that helps bridge the gap between front-end development and back-end development," Ben explains. "Being able to quickly create and deploy a Shopify app using Gadget has allowed us to focus on our strengths, increase revenue, and provide value to our clients faster."

Using Gadget, Media Carry has been able to confidently expand their business to include application development without sacrificing the quality of their existing services.

Interested in learning more about Gadget? Sign up for free, check out our blog for some helpful tutorials, and join our developer support community on Discord.